If you crave more like Stephen King’s early books, the really scary ones, or Dean Koontz’s initial twisted tales, you will devour this new supernatural suspense thriller from author David Edward.

The old gods have awakened. At first, it was hard to tell if the evil followed the season or the man.

Whichever it was, it was here now, stalking the restless humid nights of 1919’s Florida City—forcing parents to keep their children in, to close their windows in the sweltering heat, to keep the lights low so as not to attract its interest.

Once you start reading, you won’t want to stop until all the horrifying secrets are revealed! 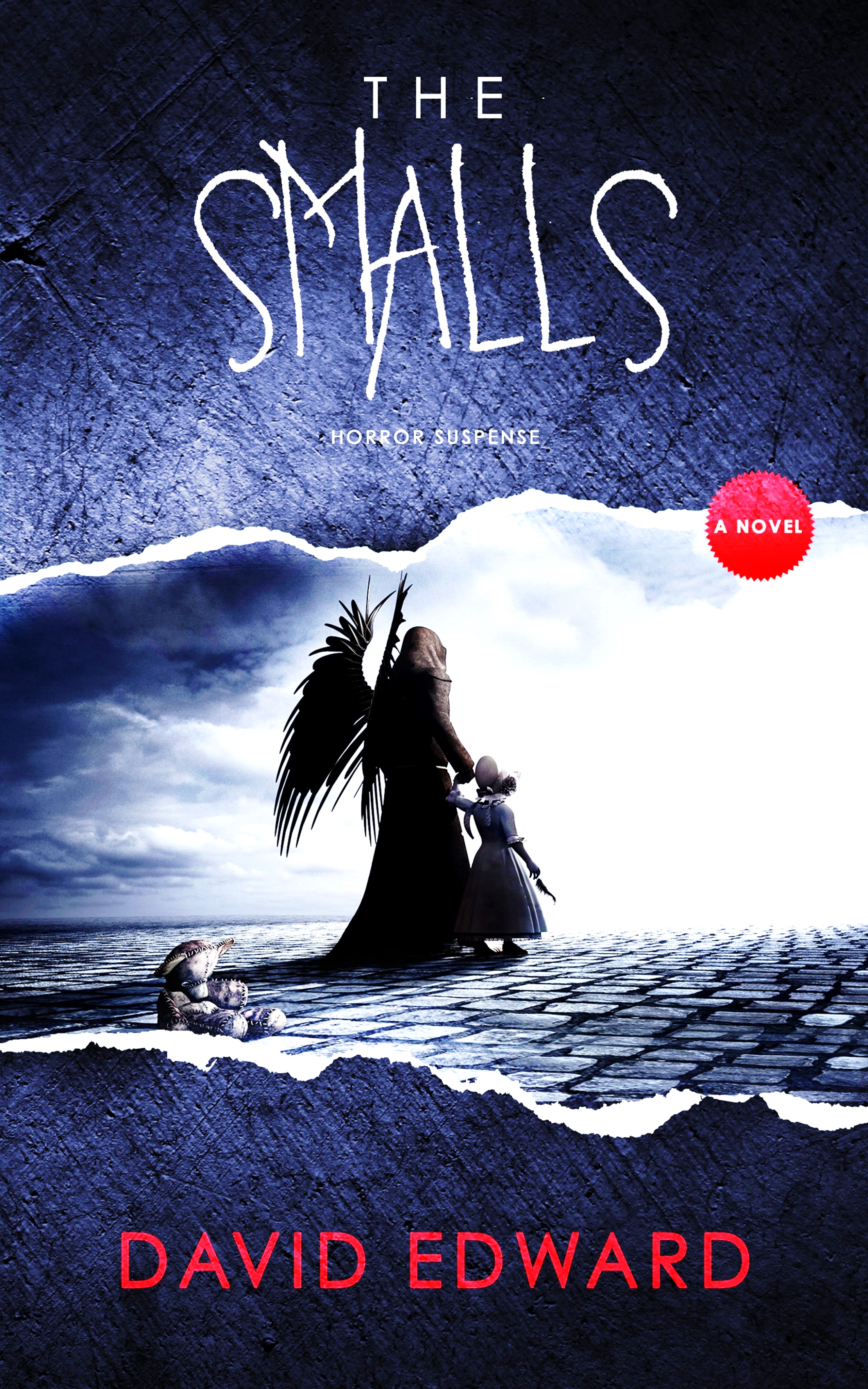 “Edward[s] … experience lends authenticity to this frenetic novel, as he brings the Panama of Noriega’s time to life…in this exciting tale.” — Kirkus Reviews

"Panama Red can hold its own with the genre best with particular appeal to fans of Tom Clancy and Brad Thor. It is recommended without reservation!" - bookviralreviews.com 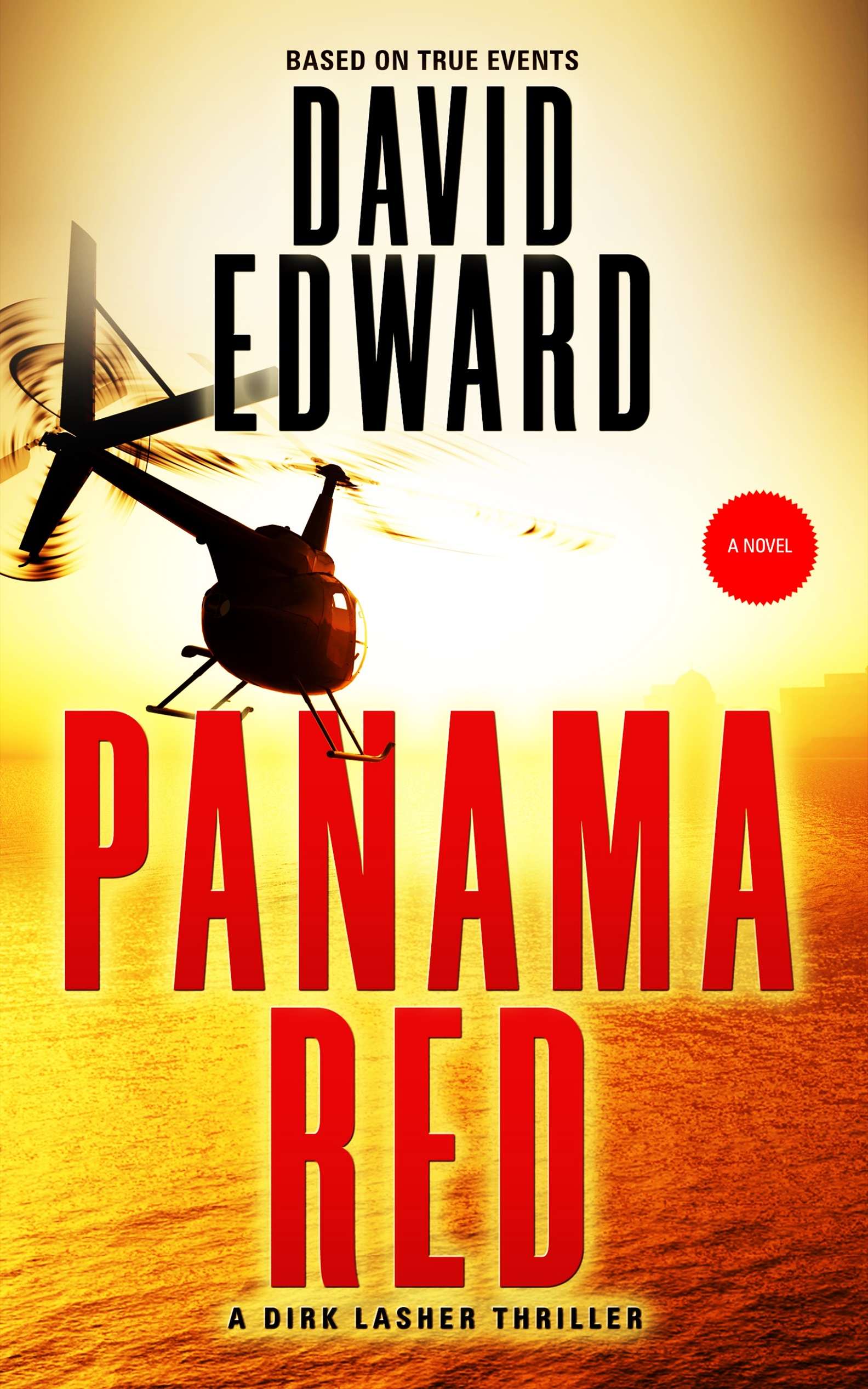 Post-Civil War Colorado Territory, 1870's. When a Denver City lawyer is murdered, the town of Alamosa erupts in violence. The trial, lead by the conflicted Judge Stone, ignites a series of events that threaten a second civil war between east and west. A vast conspiracy is exposed in both this world and the next.

It all hinges on the guilt or innocence of one woman. But she is already dead.

Set in the richly described post-Civil War America, Alamosa is both a classic western and an anti-western. It calls into question many norms of the genre while providing clever insight into the human condition: what it means to bring justice, and how justice by itself might not be enough. 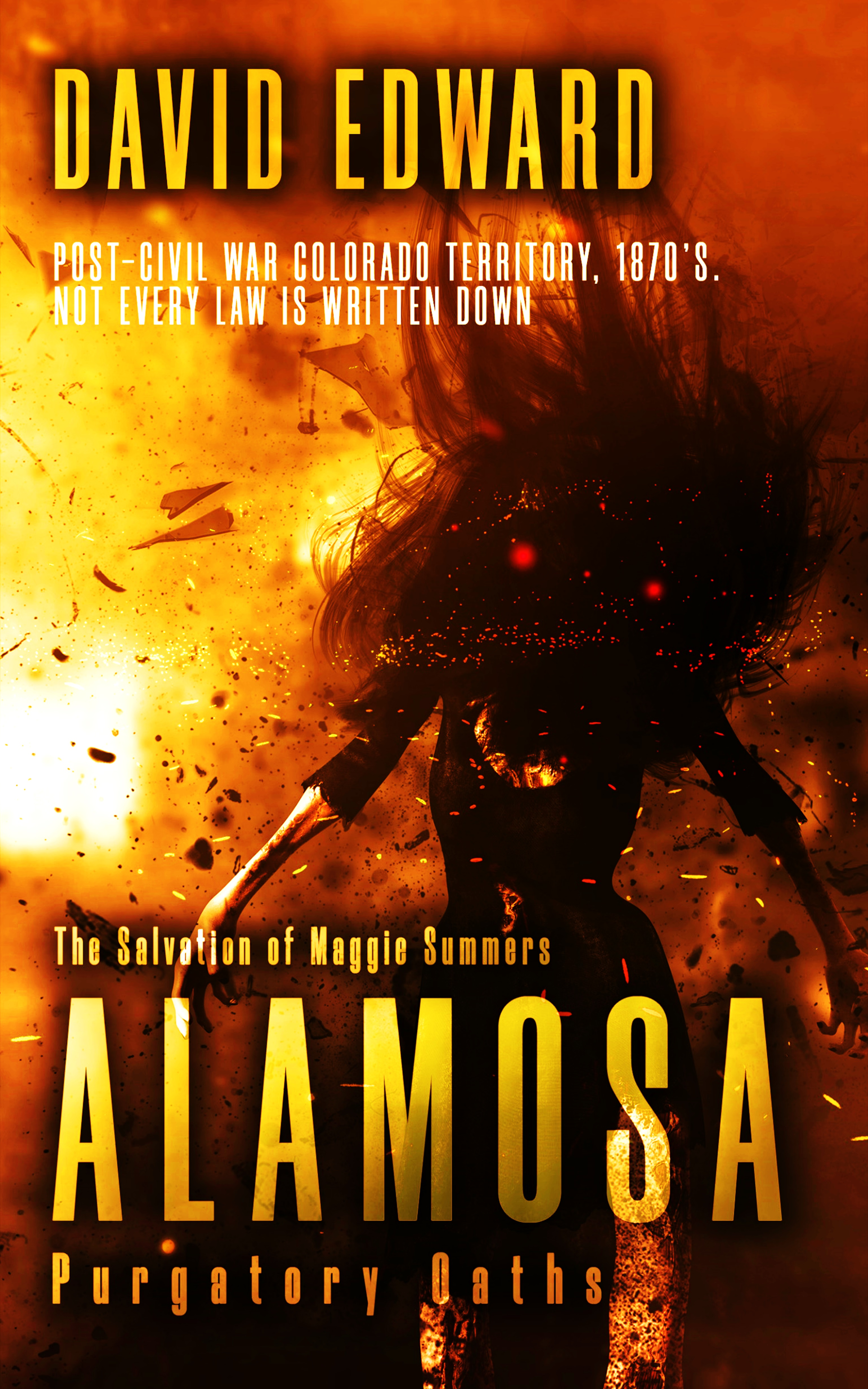 If you're a fan of Starship Troopers or Warhammer 40k, you'll love this new epic military sci-fi universe.

Long ago an ancient, evil race flourished in our solar system. As they faded away a new civilization emerged; a civilization of people who called the five moons their home. But the new civilization’s leaders were corrupt; they made a secret deal. A great resolution. Not everyone knows the truth. Redemption may not be possible without great sacrifice.

"Isaac Asimov's laws of robotics just got rewritten for the 21st century", ★★★★★ 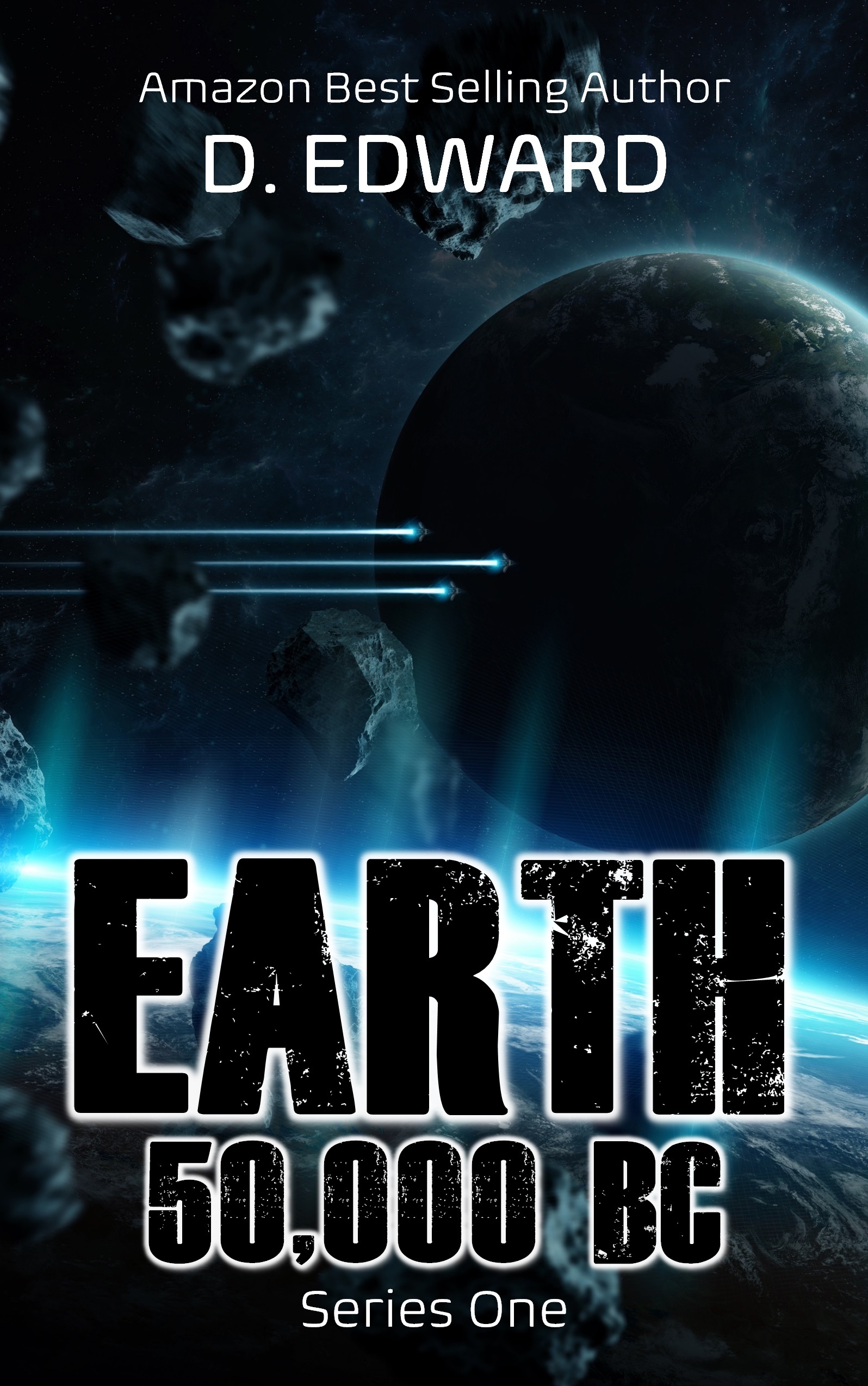 When a high-value prisoner transfer is interrupted in the blistering Arizona desert, Special Agent Dirk Lasher and his new unit of not-yet-trained operatives must give pursuit. With no time to prepare and little familiarity between the team members, the stakes could not be higher. If their prisoner Kimberly Sharp is allowed to escape, the very foundation of global society could come unraveled.

* Available in Digital from Amazon 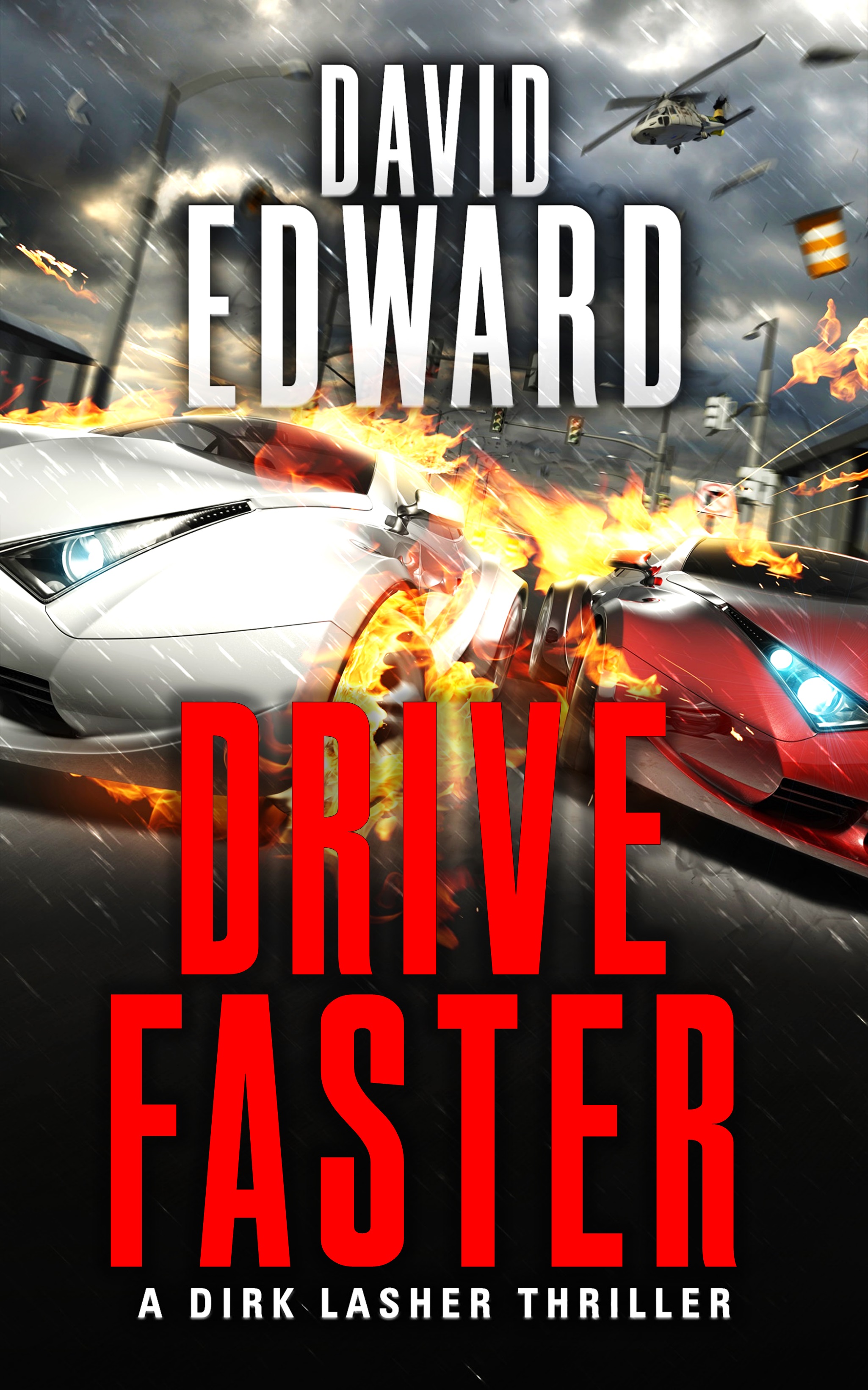 Harry Houdini had done it all and was known worldwide as the master of illusion. But Houdini refused to rest in peace. While no earthly constraints could hold him, he was drawn to understand otherworldly boundaries before they came for the love of his life.

Could death be avoided in the same way shackles and locks could be opened?

The problem is, this isn’t one of his magic shows; the stakes are not just life and death but the salvation or damnation of the souls of the very people he loves the most!

* Available in Digital from Amazon

From award-winning author David Edward comes the next powerful Dirk Lasher thriller Ground Game, an electrifying spy actioner that brings Lasher to the gates of hell as he pursues unyielding justice.

Lasher first discovered the existence of the islands a year ago, disgusting sanctuaries of the powerful, morally corrupt leaders of the free world. Willing to sacrifice everything to stop the horrifying sex trafficking of children, Lasher embarks on a one-way mission to brutally end the reign of terror. But how much depravity can one man witness and hold on to his soul? Can anyone come back from the depths of hell and not be changed?

Still recovering from the events of Ground Game, Dirk Lasher is thrust onto the international stage when US/Panamanian relations collapse. Dictator Noriega is beating the war drums, US Intelligence is screaming for a military invasion, and Columbian Cartels are exhibiting their brutal regional influence. Compounding the danger, the powerful political enemies Lasher made when he took out the island infrastructure are beginning to stir. They have awakened to the emerging counterforce he represents and his steadfast resolve to bring them to justice at any price. 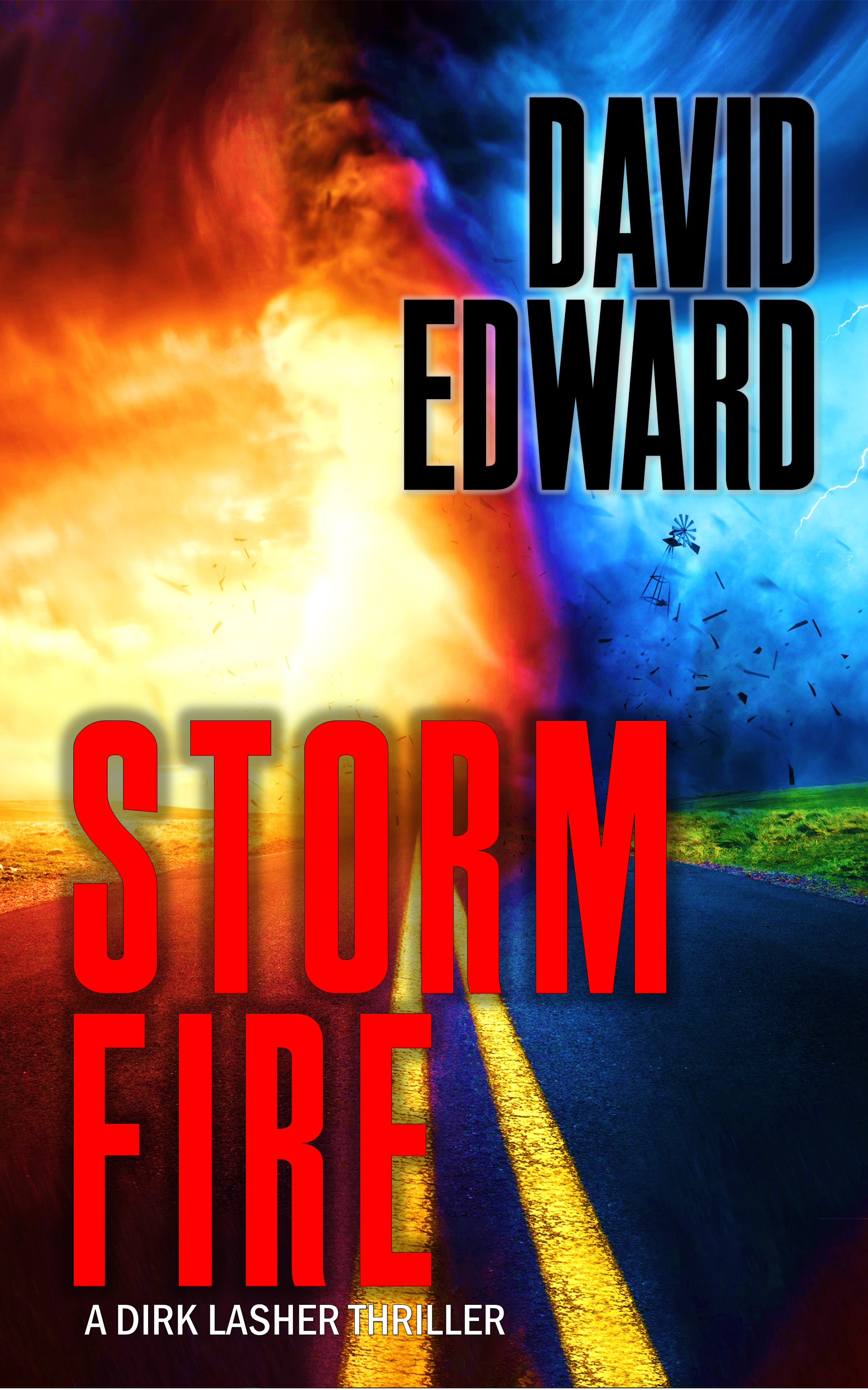